Having reached ‘a certain age’ Leon Hunt and Jason Titley can now say they’ve been friends and musical collaborators for most of their lives.

This musical partnership started way back in the early nineties, at some truly unforgettable late-night festival jams. The magic of those early sessions inevitably led to the formation of a band, the groundbreaking and hugely popular ‘progressive’ bluegrass outfit, Daily Planet no less. Numerous projects and years later, they’re back as a duo, making the very most of the musical chemistry they always had but with the addition of decades of experience.

"An evening in the company of Leon and Jason is a rare treat, more musical conversation than structured performance. Playing guitar, banjo, baritone banjo, and percussion, these old friends will almost certainly confound any pre conceived ideas you may be harbouring as to what these instruments can (and should) do. As well as leaning heavily on traditional music from the US and The British Isles, their own compositions take on musical references from just about everywhere else." 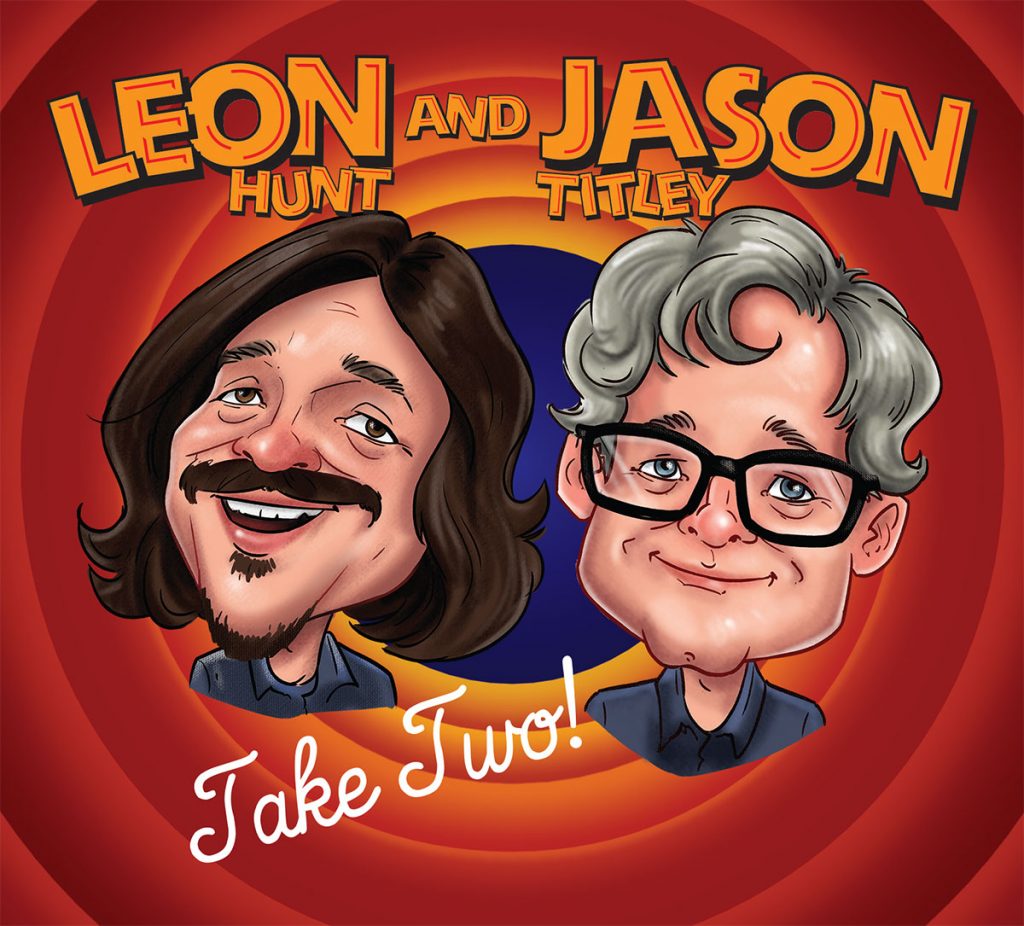